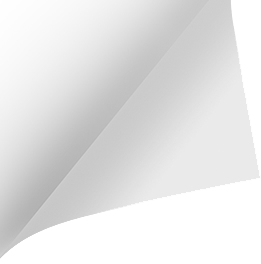 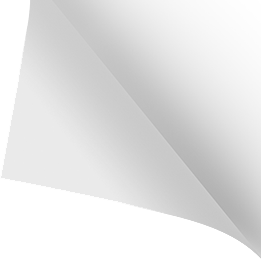 Our Mission is to improve the quality of life for those who live and work in the Parish ofÂ GnosallÂ and those who visit it.

Tony moved from Birmingham to Gnosall in 1988 where he worked as an Engineering Manager with an automotive accessories group. In 1996 he moved to his present home in Moreton with his wife Patricia and they have three sons and numerous grandchildren.

Over the years he has had and still has interests in the Youth Services and has helped at GG’s. He has served as a parish councillor in both Moreton and Gnosall in the past.

He successfully obtained funding for the Moreton and Outwoods Defibrillators and initiated the formation of the Gnosall and District First Responder Group, himself training as  First Responder. He was a director of Rural Link, bringing Public Transport to the rural communities until the funding was withdrawn. He is now involved with the Voluntary Car Scheme.

Tony is actively involved with the Moreton, Outwoods and Bromstead Millennium Community Centre and has been referred to as the “Number One man”. He works as a volunteer Front of House manager at Stafford Gatehouse Theatre and his interests are traditional Folk Music and visiting folk festivals around the country.

During his 37 years with Gnosall Players, Kenneth worked tirelessly to keep community drama alive and onstage in Gnosall. Not only has this enabled residents and visitors to watch the shows but has offered opportunities for companionship, interest and fun to its members. Some of those members have gone on to pursue drama on bigger stages and have thanked Kenneth for his help and guidance.

The roles he has played are many. As an actor, he made a pipe-smoking vicar his speciality. As Director he won the Best Director in North Staffordshire award from the National Operatic and Drama Association. He has also been Producer, Publicity Manager, Front of House Manager (always in dinner suit and dickie bow) props maker, Ticket printer, programme creator and for the last 8 years he’s been Chairman.  However, his longest running role is that of treasurer – 37years – which included safeguarding the funds even when the group was dormant for some years. By so doing he assisted the group in getting restarted. He retired from the Gnosall Players in 2019. Thank you Kenneth for your contribution to Gnosall.

I wish to nominate Mr Dave Clarke for the award. He has tirelessly for the past 12 years to my knowledge, has ran the BKV team and we have under his guidance won the competition at least I believe four times. He also has set up the Telephone box library, produced excellent Calendars with sale proceeds going to various worthy causes in the Gnosall Parish area, for a good number of years using solely local photographs taken by local photography enthusiasts. I do believe that he is an outstanding worthy recipient of this award. It is my opinion that the award should be awarded to a non council member but to a parishioner that has benefited the betterment of the Gnosall Parish and its residents.

Nominees for the Gnosall Community  Awards 2019